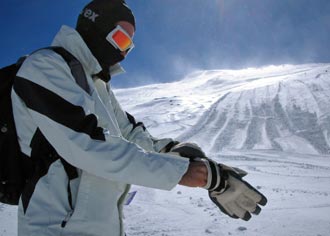 I’m going to get right to the point with this one. I watched TLC’s new train wreck of a show called Extreme Cheapskates last night. Or. I watched as much of it as I could stomach, and it’s just 100% trash television meant to shock you into watching every week.

Now, I don’t get to watch much television because (1) I work late and have a 1.25 hour long one way commute, and (2) my boyfriend usually kidnaps the remote control. I’ve learned to live with Youtube and Hulu or whatever when I feel a need to watch something.

Anyway I got home last night close to nine, made myself a ham sandwich and settled in to write the announcement for my massive giveaway (coming soon). Lo and behold, my boyfriend was in a brutal online card game and actually gave me the remote. So, I flipped through the channels to see what was on and landed on the show, Extreme Cheapskates. Anything with the word ‘cheapskates’ in the title will catch my eye for obvious reasons. I’m pretty open minded, so I actually put the laptop aside and started watching the show.           END_OF_DOCUMENT_TOKEN_TO_BE_REPLACED