You’ve seen and heard the advertisements just about everywhere: “We can fix your credit – guaranteed!” “We erase bad debt, liens, judgement from your report forever.” Ads for credit repair services appear frequently online, in print and on television.  They are designed to lure you into thinking that these credit repair companies have the magic formula for[…] 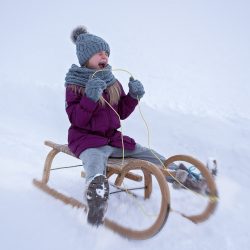 Having to decrease your debt is an unenviable task, and with the economy looking the way it is for 2017, it is unlikely that the government or the Bank of England are going to be able to give us any good news to help. You can use companies like CMC markets to manage some of[…] 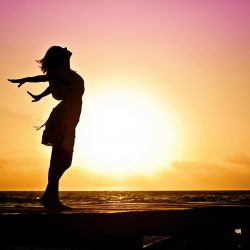 Trust me when I say that I’ve made my share of stupid financial mistakes in my 35 years on this earth.  Also believe me when I say my life would have been a lot easier if I didn’t make any mistakes with money in my teens, then again in my 20s.  But you know what? […] 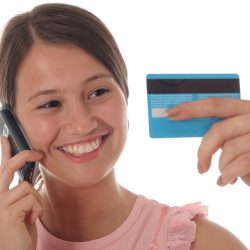 You’ve already heard everything that there is to know about improving your credit scores.  Conventional wisdom says to pay all of your bills on time; don’t have too many cards ; have a good mix of credit types; and never, ever close any credit cards. That last isn’t always true though.  I say that closing[…] 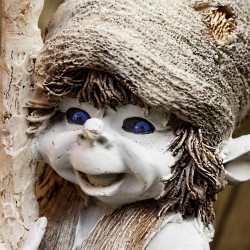 I think the answer is yes.  We may not all have a ton of credit card debt – which you may remember I did – but in some form or another we all have debt, don’t we?  It seems like everywhere we turn someone is preaching about living debt free and every time I hear[…]

At the end of January while I was snowed in one day, I sat down and threw a few of the rules that many personal finance experts recommend right out the window.  I applied for three different credit cards in one sitting.  Egads, you say! Yes, three new credit cards.  I know that you want to[…]

Somewhere in the world, some hacker – who I hope is living a lonely existence – is pretty proud of himself.  Not to be sexist here because girls can code too, but I envision a twenty-something basement dweller with little to no social life except the persona he has created online and the constant reminders from his mom to take out the garbage.  Some moron, maybe government sponsored, with no conscience and what I hope is a face full of pimples sits in his mom’s basement and bangs out code designed to steal people’s identity and peace of mind.

Earlier this month, Anthem Blue Cross, one of the largest providers of health insurance on the East Coast, confirmed that hackers had gained access to sensitive data belonging to up to 80 million people in what has been called “a sophisticated intrusion”.  I call bullshit.  Rather, some security administrator somewhere clicked on a link that they were not supposed to click on and gave hackers back door access to the encrypted information of millions of people. END_OF_DOCUMENT_TOKEN_TO_BE_REPLACED 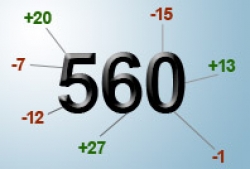 According to The Big Picture, as of 2010, 25% of Americans had bad credit scores which could be extremely harmful if you’re trying to stay debt-free in this difficult time.  So what is a credit score?  And how can you improve it to ensure you never declined for credit reasons?

What is your Credit Score?
If you want to take out a bank loan, mortgage, a mobile phone contract or even if you want to finance an expensive item, the provider will check your credit score to see whether you’re an acceptable financial candidate for their product. END_OF_DOCUMENT_TOKEN_TO_BE_REPLACED

By now you should know that your credit is used for everything from determining whether you can get a job to getting an apartment or buying a house. Major errors on your credit report can cause adverse actions in any of those instances.

Now, imagine that you keep getting denied for credit and you have no idea why. You finally check your credit report and find numerous errors with everything from your birth date to cards that you never had listed. You try and try for two years to get the errors corrected, but they still persisted. Finally, the credit bureau tells you that your credit file had become mixed with someone else, so, some was able to see all of your information including your Social Security number. Because of this error the credit bureau was having a difficult time separating the files.

What would you do? END_OF_DOCUMENT_TOKEN_TO_BE_REPLACED

But what if you need to fix a huge problem in your house? What if you need to renovate or remodel? Can you use your equity to fund the cost of those projects? According to Bankrate, if you still owe most of your mortgage, you would probably be better off going after different types of financing. END_OF_DOCUMENT_TOKEN_TO_BE_REPLACED

One of the important things to learn about personal finance is how to avoid harmful credit. A good credit score can allow you to save more money and receive better offers on certain assets and items like homes. Bad credit can arise owing to a number of scenarios ranging from unemployment to health issues. In such a situation, repairing of credit should be your topmost priority.

An initial way to start is with an authority in credit fix. In many cases, it may happen that there might be some incorrect entries or duplications. You would be amazed that this fix has worked for a number of people and gave their FICO score a significant boost. END_OF_DOCUMENT_TOKEN_TO_BE_REPLACED 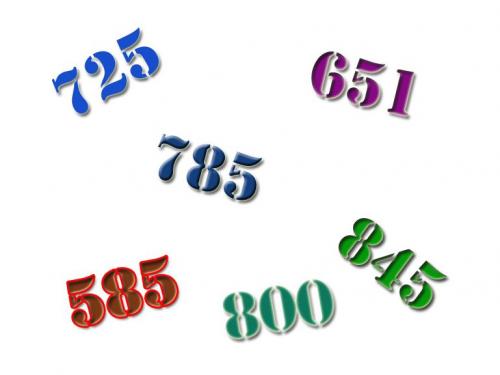 I’m in the market for a new set of tenants these days.  On Thursday I had the pleasure of meeting two young ladies and their entire family as they came to look at what will be their first apartment.  I sent both girls a link to an electronic background and credit check service that I am now using on all tenants since the last one decided to become a drug dealer.

Once they agreed to the terms and paid the application fee, I was given access to their criminal history and credit check.  While I learned that they were not on the terror watch list, I also learned that they are young, cute, sweet, and broke.  In fact, one of them has the worst credit score that I have ever seen in my life.  I knew that a score under 500 was possible, but I had just never actually seen a score beginning with a 4, especially since it’s attached to a 21 year old.  Let’s refer to her as Ms. Holy-Crap-That’s-A-Horrible-Score. END_OF_DOCUMENT_TOKEN_TO_BE_REPLACED