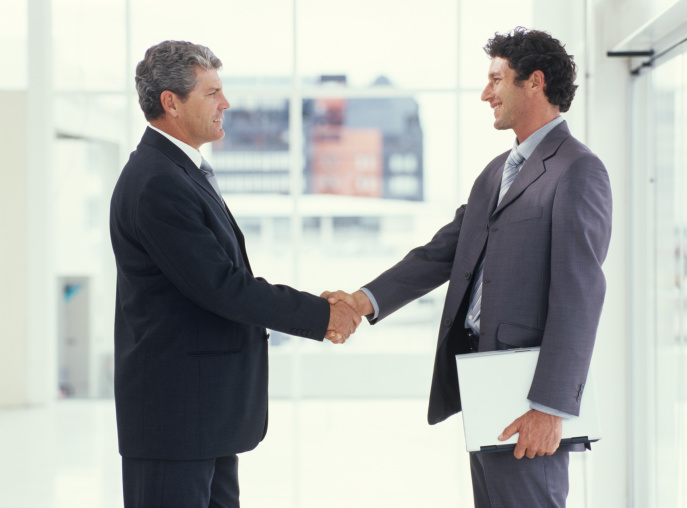 When the Dodd-Frank Wall Street Reform and Consumer Protection Act was signed into law by President Barack Obama on July 21, 2010, few people expected the heated debate that would ensue over applying a regulatory uniform standard for professional financial advisors .

The Securities and Exchange Commission (SEC) is the agency tasked with drafting a fiduciary or uniform standard to ensure that financial advisors are indeed placing the interests of their clients before their own. The proposed rule has the support from the White House and particularly from Neal Wolin, Obama’s Deputy Treasury Secretary. END_OF_DOCUMENT_TOKEN_TO_BE_REPLACED