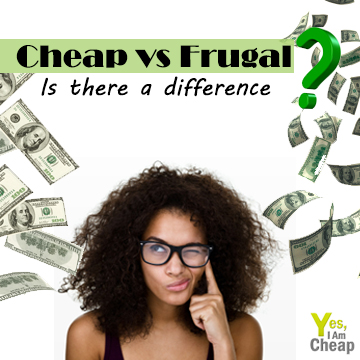 With a blog called Yes, I Am Cheap, you can bet that I get a fair bit of e-mails comparing cheap and frugal.  I’ve been asked many times if frugal is better than cheap and I’ve answered this question the same way every single time – there is no difference.  It’s what I told Harvard Business Review years ago and it’s what I told Experian last week.  Frugal used to have a better connotation than cheap did only because a cheap individual was often viewed as miserly, but ask yourself how many times you’ve said, “Man, that’s cheap” as you hopped onto a deal.

Back before the Great Recession, I’m sure that people looked down their noses at people who actively sought deals.  Rap stars were talking about how they pop champagne and flaunted all of their bling, designer and celebrity endorsed everything ruled the airwaves, restaurants outdid themselves with who could create the most expensive burger…Hold on, this deserves a sidebar.  Seriously people?  Who in the hell is spending $295 for a damn burger?  And it doesn’t include fries? For $295 the burger should not only jump into my mouth and chew itself, it should massage my feet and serenade my wallet too.  Speaking of rappers and burgers, you have to watch the video below which features this damn burger. END_OF_DOCUMENT_TOKEN_TO_BE_REPLACED 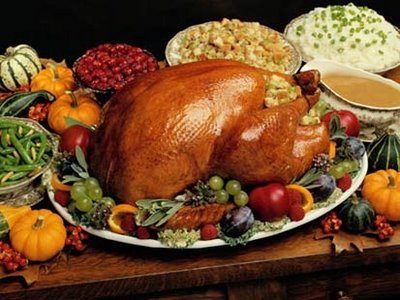 Thanksgiving is this week. Two of the most popular search terms for this blog are “cheap ass food” and “how to feed my family cheap”.  I used to do a weekly post called “Feeding My Family of Four For Under $10”.   This made me think of how I could help you feed your family cheaply on Thanksgiving without missing out on some delicious foods. I have to say right away that I am not a fan of turkey.  Hey, if it works for you then more power.  I’m open to other things. So, this post will a few different ways that you can  quickly and easily put together a belly bursting Thanksgiving that won’t melt your wallet. 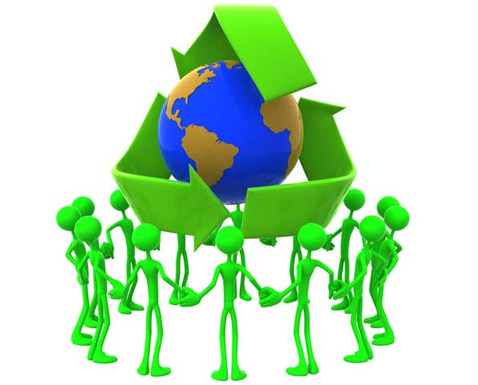 This is a portion of my article on eHow. If you’d like, please stop by and rate it! Every rating an comment helps me earn money towards the debt snowball.

Going green is the cool thing to do, but some green ideas can leave your wallet hurting. This doesn’t have to be! If you are just starting to go green, here are some simple ideas that will reduce your impact, won’t leave your wallet in pain, and can save you money. END_OF_DOCUMENT_TOKEN_TO_BE_REPLACED