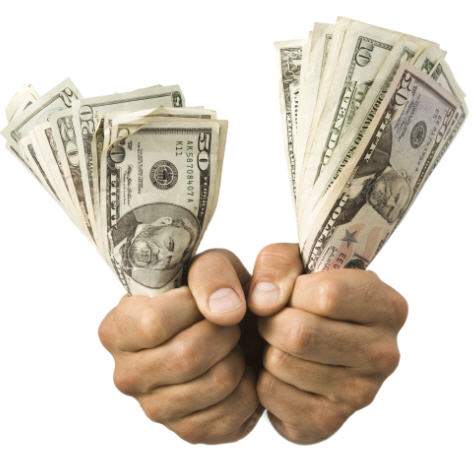 For those who aren’t incredibly familiar with law based terminologies, a structured settlement is a scenario where the person/company who went on to file a lawsuit gets the amount in the form of periodic payment. In simple words, the case doesn’t go to trial and there is an out of court settlement. The amount that the claimant has been awarded as part of the settlement is given in a series of installations. The term of structured settlement is opposite to the lump sum settlement where the entire amount has to be paid up front.

Structured settlement is often applicative in the case of product liability or injury cases. The case varies from personal injury to of a large group of people being affected. An example is where a pharmaceutical company is sued if the drugs manufactured causes negative health complications. This transforms to a corporate level case. A pharmaceutical company was sued because one of its drugs (Thalidomide) was causing health issues in children. This was the first instance that a structure settlement was used. END_OF_DOCUMENT_TOKEN_TO_BE_REPLACED