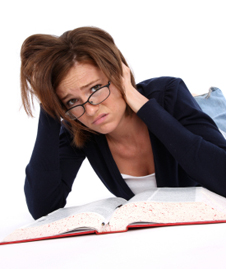 Performance artist Carvens Lissaint robs to get his financial aid…well, he does so verbally anyway.  His TedYouth video below is inspiring in just how desperate students are for financial aid and how important financial aid is for students. One of the most stirring lines in this entire video is when he said, “My ancestors did sit-in just[…] 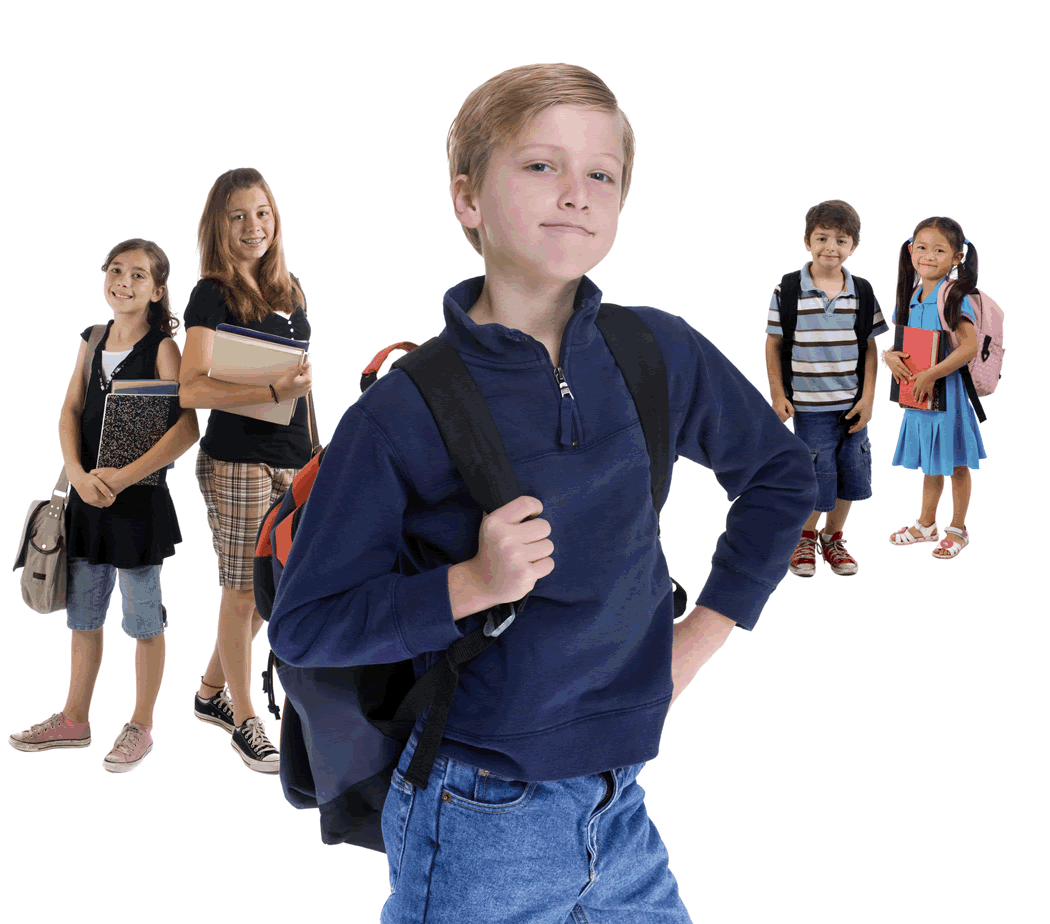 Every three years the Program for International Student Assessment, or PISA administers a test designed to measure 15 years old worldwide on their proficiency in reading, math and science.  The latest study conducted on test results taken from 65 countries in 2012 show that U.S. students continue to lag behind their counterparts, falling behind most of the world’s most-developed countries in math, science, and reading.   The test was administed to 510,000 students between the ages of 15 years 3 months and 16 years 2 months.  They represented about 28 million 15-year-olds globally.