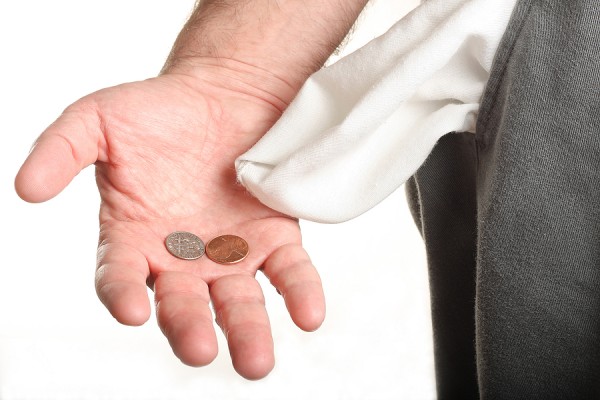 Anything is possible in this day and age, and if you are unemployed there are certainly options for you as far as getting a credit card. The real question is, if you are unemployed, should you be getting a credit card? It might not be the opportune time, but in all actuality for some vital functions you really do need one. The trick is to find the right kind of card and to manage its use responsibly. END_OF_DOCUMENT_TOKEN_TO_BE_REPLACED

There, I said it. It’s what everyone else is thinking but are too afraid to actually say to you.  You’re my friend, and I love  you, but really, it’s your own fault that you’re still unemployed.

That’s what I’ve wanted to say to my friend that has been out of work for over  2 years.  She was laid off from her job at a top 5 investment bank after working there for 8 years.  Prior to being laid off she has been unhappy, – no, no, she was miserable – with her job and had actually been contemplating quitting to start a new career.  Recognizing the signs that they were probably about to start laying people off (I had been part of a layoff wave at the same company years before), I told her to stick it out until they were laying people off and if she was not part of the layoffs, asked to be packaged out.  That way she would receive a decent package (usually months worth of salary) and some other job finding assistance.  My advice was that until then she should brush off and update her resume, line up prospective people to be her references, figure out what she wanted to do, and generally get her ducks in a row. END_OF_DOCUMENT_TOKEN_TO_BE_REPLACED