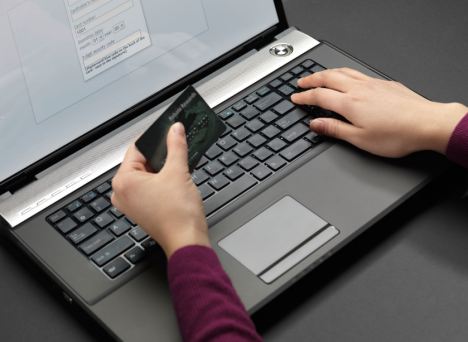 Personal banking is changing, and it is important to stay on top of these changes or you may find that you are paying unnecessary charges or that you are not getting all the benefits available. So if you have not already gone online, go and open a bank account online today. You may be wondering[…]

By now you should have received a multitude of letters from your various credit cards or bank accounts. These letters should detail major changes that are taking effect soon as a result of the CARD act. They could include things such as overdraft fees, what will be paid, interest rate changes and fee schedule changes. Don’t just toss those things aside! Pay close attention to the changes and how they might affect you.

One of the changes that I noticed on my Chase account is a fee for charges that end up pulling money from my overdraft protection. I’m also going to be charged a fee for their points program. You know what is going to happen to that account? Say bye bye. There’s no sense in keeping it at this point. I’ve already changed my direct deposit at work to one account and will head on over to Chase during my lunch break to close that account. END_OF_DOCUMENT_TOKEN_TO_BE_REPLACED 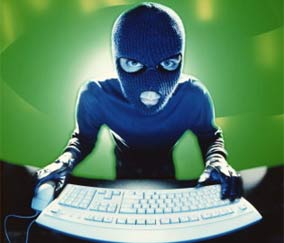 I woke up this morning to an alert from Chase in my inbox.  Thinking that I had somehow gone below my minimum balance alert (you know, $0) I opened the message, only to find out that Chase was warning me that someone hacked the database of the company that they use to send out e-mail messaged.  Actually they didn’t say that it was hacked since they like to put things more succinctly than I do.  What they said was, “an unauthorized person outside Epsilon accessed files that included e-mail addresses of some Chase customers.” END_OF_DOCUMENT_TOKEN_TO_BE_REPLACED 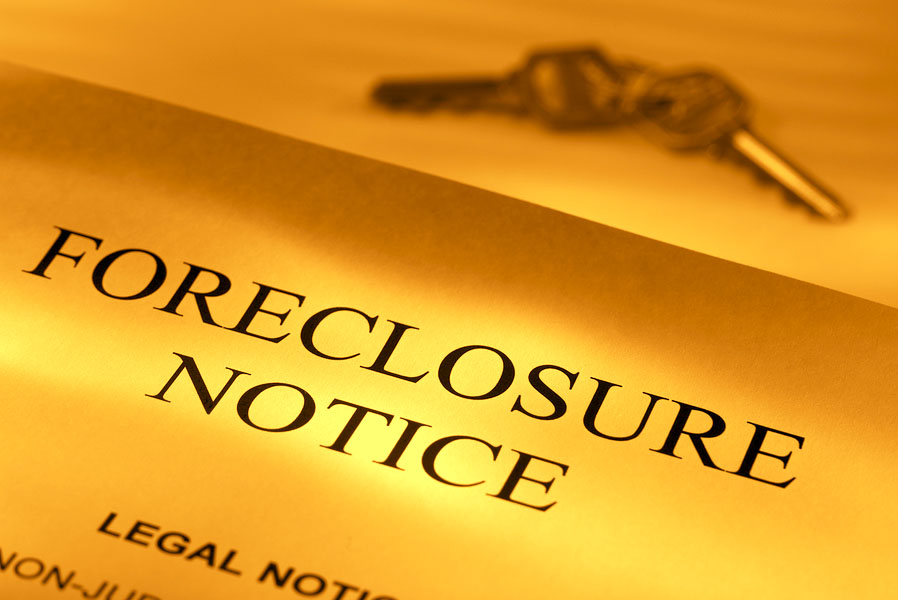 The allegations against these banks were that they skirted the judicial process in states that required a judicial review of foreclosures.  This means that banks and their legal representatives had to certify that the documents presented were accurate and had been verified before being sent through the legal system for foreclosure.  It was revealed that instead of actually reading and signing the documents, some individuals were essentially hired just to sign documents and certify that they were true on behalf of the banks.  These individuals have been referred to as “robo-signers” and were often tasked with signing hundreds of documents each day.  Robo-signing accounted for many of the horror stories that you may have heard where banks foreclosed on the wrong house. END_OF_DOCUMENT_TOKEN_TO_BE_REPLACED