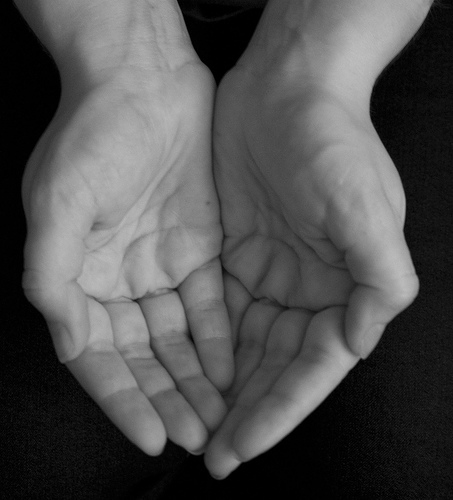 Last week Fabulously Broke had a blog post entitled, “Can you survive on an extreme budget and make tough choices?” She linked to a game called Spent, which was created by the Urban Ministries of Durham to show how many people end up turning to charities for help. In answer to her question I said yes, I could because I grew up poor. I’d like to tell you a little about it.

I’ve mentioned a few times that I was not born in this country. I came to this country at age 6 with my 5 year old brother and one suitcase each. I’m sure most of the things in those suitcases were not even ours. My mother had immigrated to this country almost two years earlier without us, leaving us with strangers in our home country. At the time she did not know that she could have brought her young children with her when she immigrated, but she didn’t know what situation she would find herself in, so perhaps it was for the best. END_OF_DOCUMENT_TOKEN_TO_BE_REPLACED