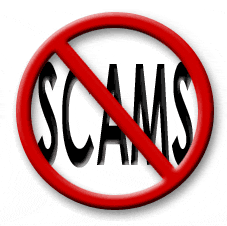 There’s a relatively new scam in town that’s been picking up speed like a bullet train and you might already be a victim. This scam involves identity thieves using your information to file electronic returns with the IRS claiming refunds, some much higher than you would be entitled to, and pocketing the funds before you have had a chance to file your tax return.  The U.S. Government Accountability Office (GAO) states that there was a 62% increase in this crime from 2011 to 2012.  Haven’t heard about it? Get ready to be scared into action.

Identity thieves used to be relegated to the realm of credit cards.  In the boom days of real estate some thieves moved on to mortgage fraud.  Now that about 80% of all tax returns are filed electronically, some thieves have moved on to committing a tax fraud which can land the victim in serious hot water. END_OF_DOCUMENT_TOKEN_TO_BE_REPLACED 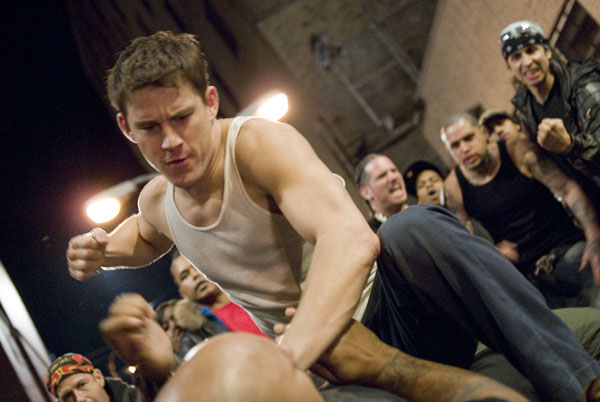 If you’ve been following my saga about the state and some taxes that I owe, here’s an update on that situation.  No one has yet to be assigned to my file, however, I just received a notice in the mail stating that the state will “refer my debt to the U.S. Treasury Offset Program whereby any money owed to you by a federal agency may be subject to offset up to the amount of your debt.”

What does that mean?  END_OF_DOCUMENT_TOKEN_TO_BE_REPLACED