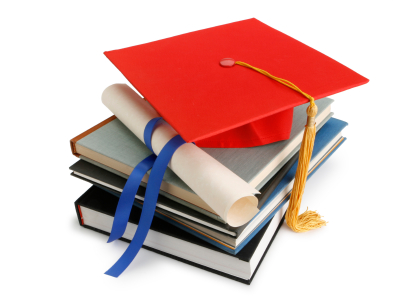 Voters who demanded Washington rein in the nation’s spiraling debt are getting a message from President Barack Obama and leaders of his bipartisan deficit commission: It’ll hurt.

I’ll give it to you as a compilation of information that I pulled from around the web. Remember, you voted for it, so don’t choke on your lunch. My comments are not italicized.

A proposal released Wednesday by the bipartisan leaders of the commission suggested cuts to Social Security benefits, deep reductions in federal spending and higher taxes for millions of Americans to stem the flood of red ink that they say threatens the nation’s very future. The popular child tax credit and mortgage interest deduction would be eliminated. I would never qualify for this credit because I earn too much, but those living in poverty with kids are screwed. A 15 cent-a-gallon tax would also be imposed on gasoline.
END_OF_DOCUMENT_TOKEN_TO_BE_REPLACED