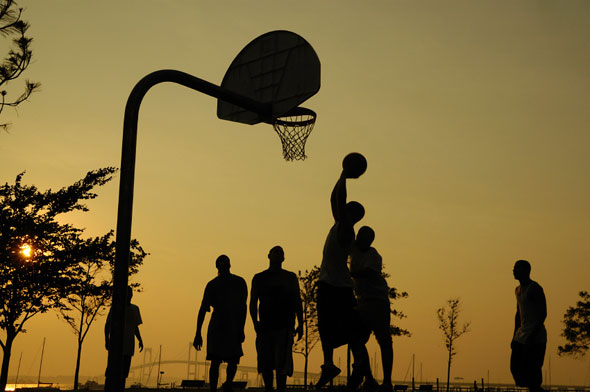 As I type this, I’m watching the Miami Heat play the Indiana Pacers in some exciting game 7 basketball. It’s a tied game, but it’s still early. Honestly, it hasn’t been the greatest basketball game so far. The Pacers are turning the ball over a ton, and the Heat’s shooting is colder than the outside of Santa’s workshop during January. But that’s okay, because it’s game 7, and pretty much nothing beats game 7.

If you’re anything like me, you watch a ton of sports. If it wasn’t for sports, I think I could pretty easily ditch my satellite TV for good, since I could just easily get DVDs of whole seasons of my favorite shows from the library. Or I could even watch them on my laptop, even though watching TV on a 14 inch screen isn’t exactly my optimal viewing experience. I finally upgraded to a 21st century TV a few months ago, so I’ve gotta get my money’s worth. END_OF_DOCUMENT_TOKEN_TO_BE_REPLACED 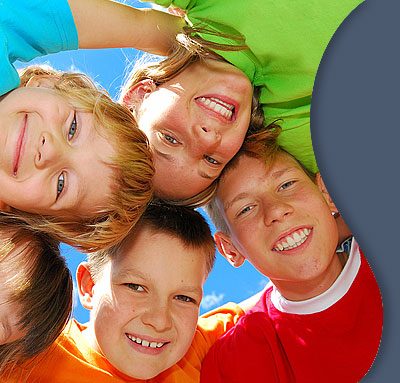 Every parent wants their kids to be involved in team sports at least once. Unfortunately not all parents can afford to buy brand new equipment every time their kids want to try a new sport. This is especially true if you have more than one child with an affinity for playing sports! So how do you give your kids what they need without having to take out a second mortgage to pay for it?

Your twelve year old might not yet be ready to swing adult sized baseball bats but you should buy one or two now anyway. For one thing, it will give you something to use when you play ball with your kids. Also kids can use the heavier bat in games by choking up or just use it for batting practice, getting used to the heavier bat will help develop their swinging muscles so they can start hitting those home runs!  END_OF_DOCUMENT_TOKEN_TO_BE_REPLACED