A Garden Grows In the City

by Sandy Smith
in About Me
0

I live in New York City and I love it!  I will sing the praises of the city that I love and live in every single day, but that doesn’t mean that this city doesn’t have its limitations.  One of the things that I love to do in the summer is grow as much food as I can, but this isn’t exactly farm country and land comes at a premium.  What I’ve learned to do is squeeze as much as I can out of the small patch of land between the house and the driveway.

Summer is in full swing and although we’ve had some drought conditions across much of the country, that hasn’t stopped me from dragging dirt, planting seeds, dutifully watering, weeding and praying over my little patch of dirt – hoping that it produces something worthwhile.  I’d love to share some photos with you.

Now, to give you some perspective, the garden (if you can call it that) is about 2.5 feet wide and roughly 12 feet long.  It isn’t big but I’m really proud of what I’ve done…if I can be allowed to pat my own back. Click these photos to enlarge them.

This is my plot of land. Don’t laugh. It works. Notice the empty area in the first box. Something has been trying to dig her way to China and killed everything in the front of that box. I have an idea what the culprit is but she’s to cute for me to be mad for too long.

Killer there managed to yank out every single garlic and onion in my box. Can we have a moment of silence for the aromatics?
Here’s the last one each. 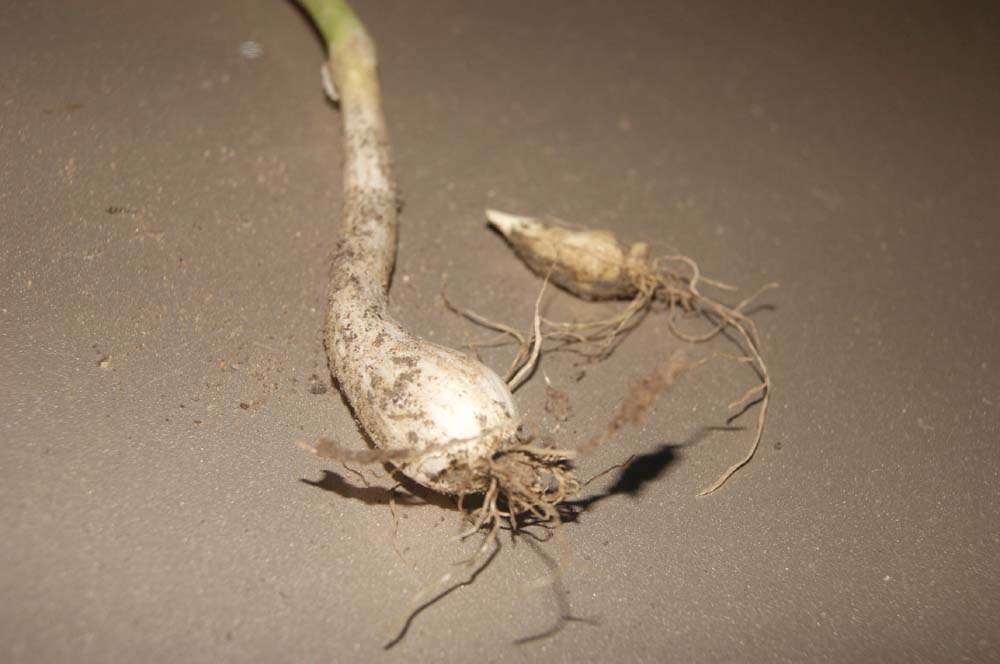 I did find some beets hiding where she didn’t kill them though. 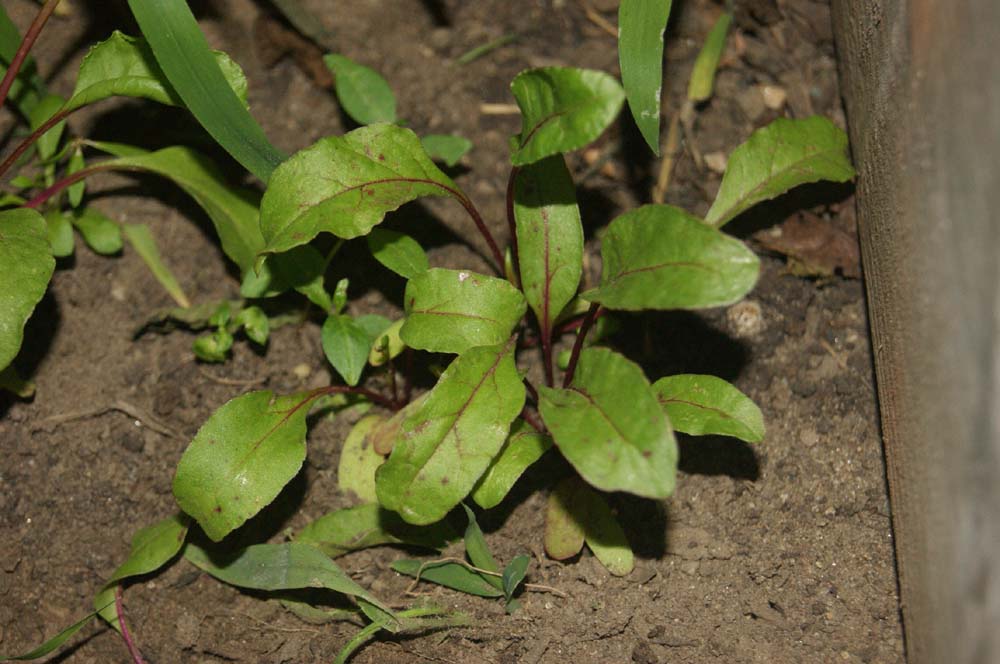 The cucumbers in the box are thriving. I admit that I like the flowers even more than the cucumbers themselves. 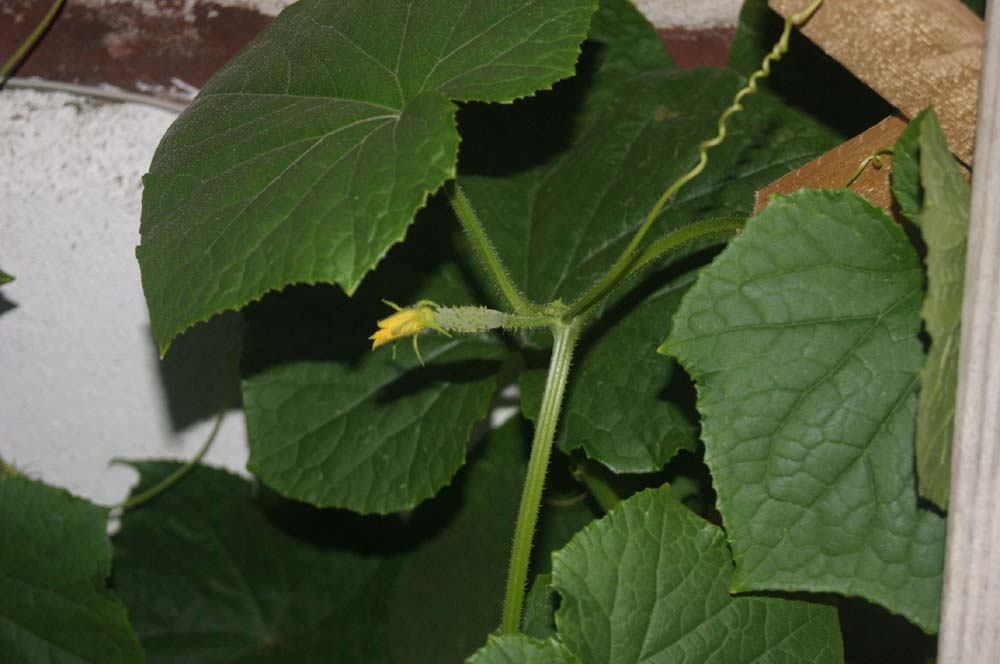 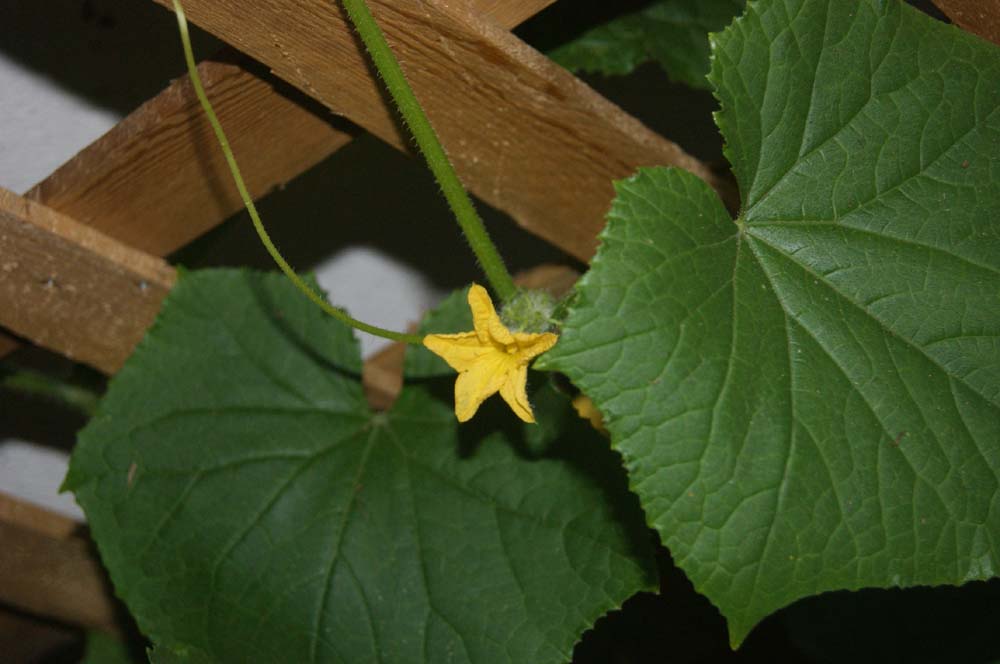 Don’t tell anyone but I pick the sugar snap peas off the vine and eat them like candy. Not one has actually made it into the house. As far as BF is concerned the vines have produced nothing and might be a dud.
Sh! I won’t tell if you don’t. 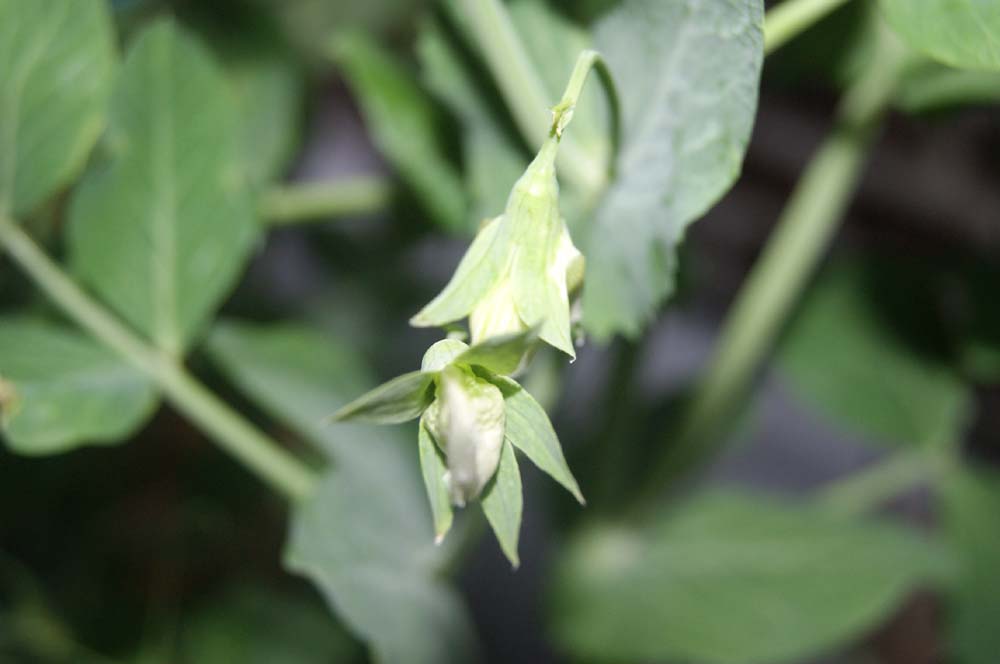 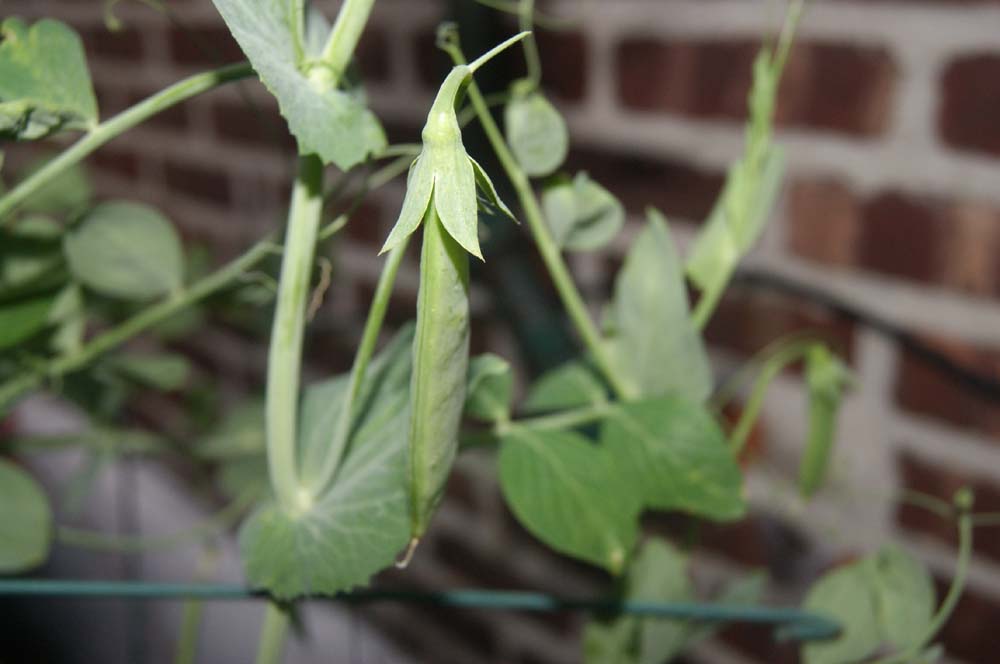 My tomatoes are going crazy! I have one orange cherry tomato plant and one beefsteak tomato plan and they are both about 4 feet high! I guess they like my dirt. 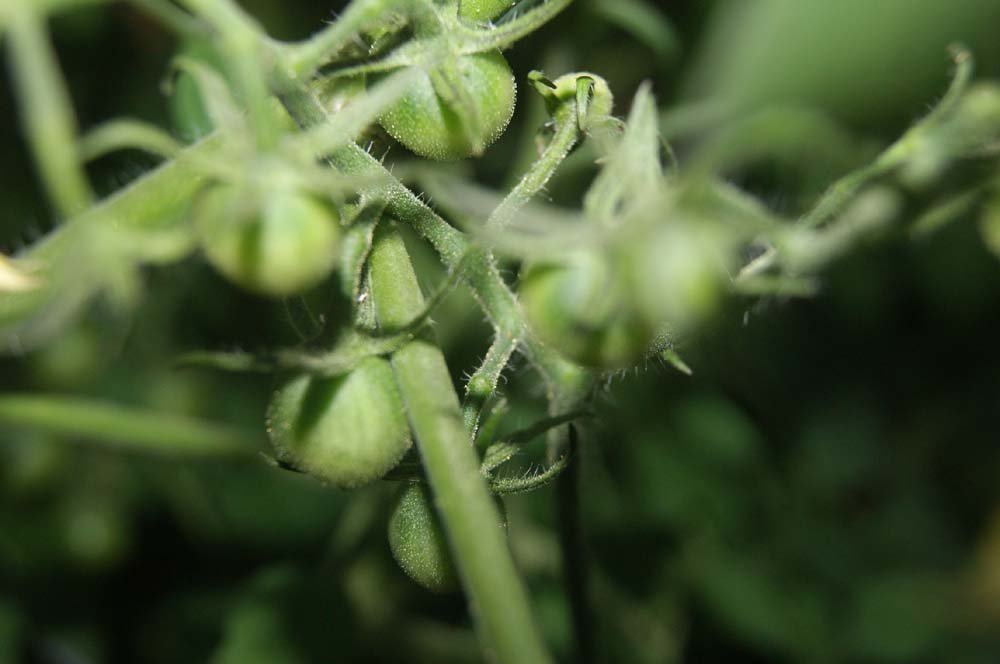 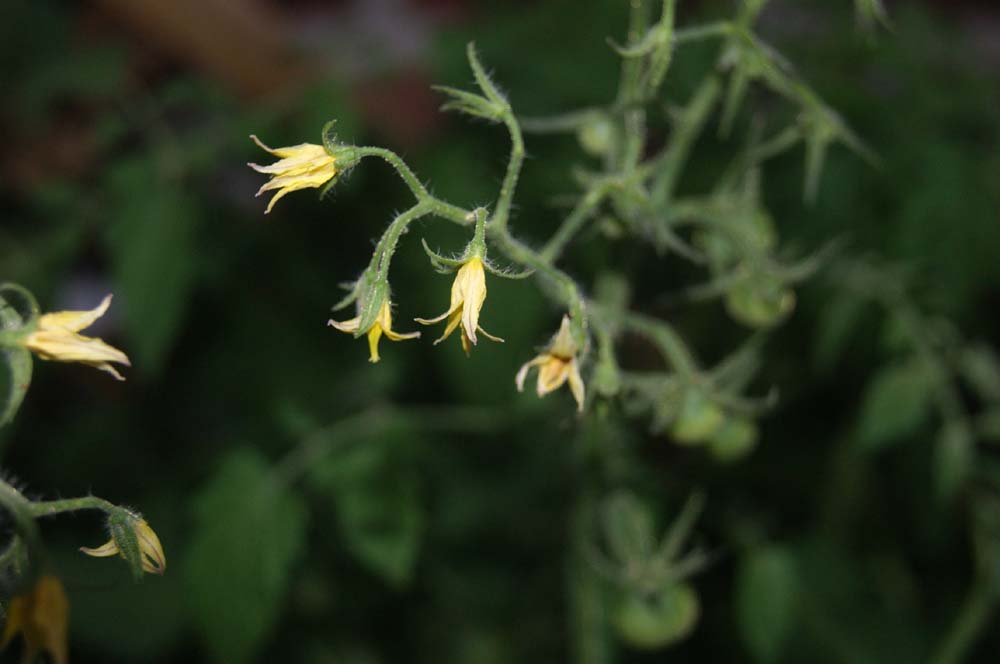 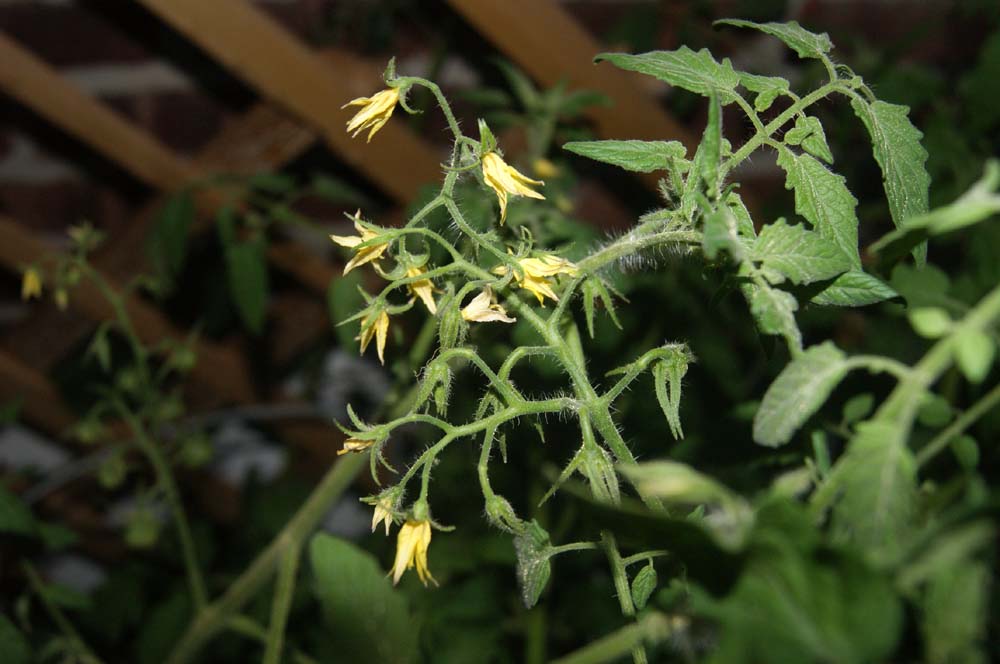 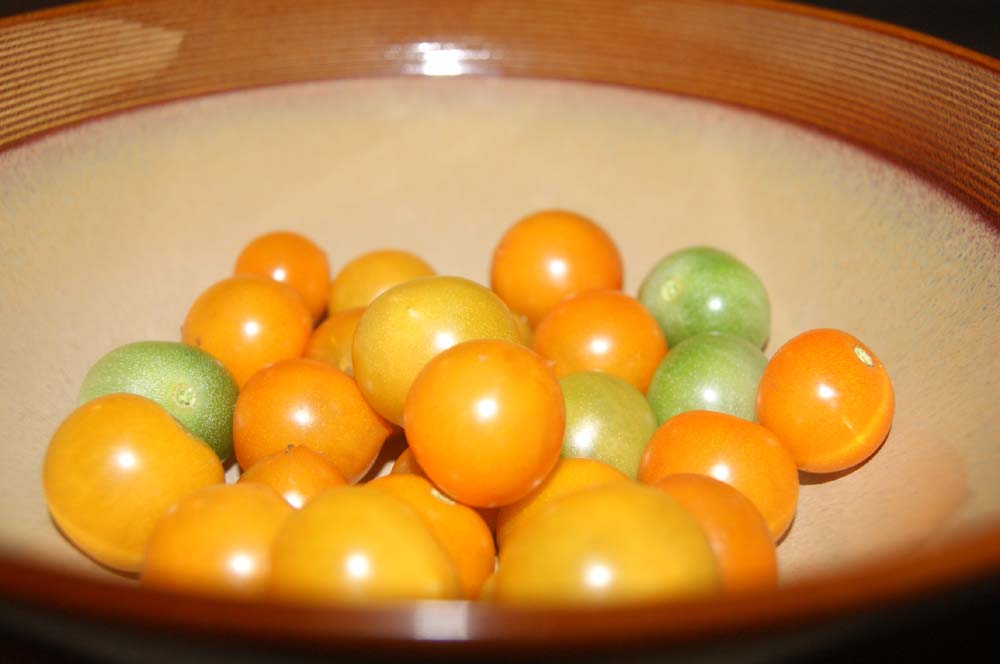 …which I put together with the lone onion survivor and a few grape tomatoes in the fridge, salt, pepper, vinegar and olive oil and viola! It tasted even better than it looked. You could tell the difference between a tomato grown naturally and ripened slowy versus one made prematurely red through gases. Those little tomatoes were again like candy. Just a flavor party on your tongue. 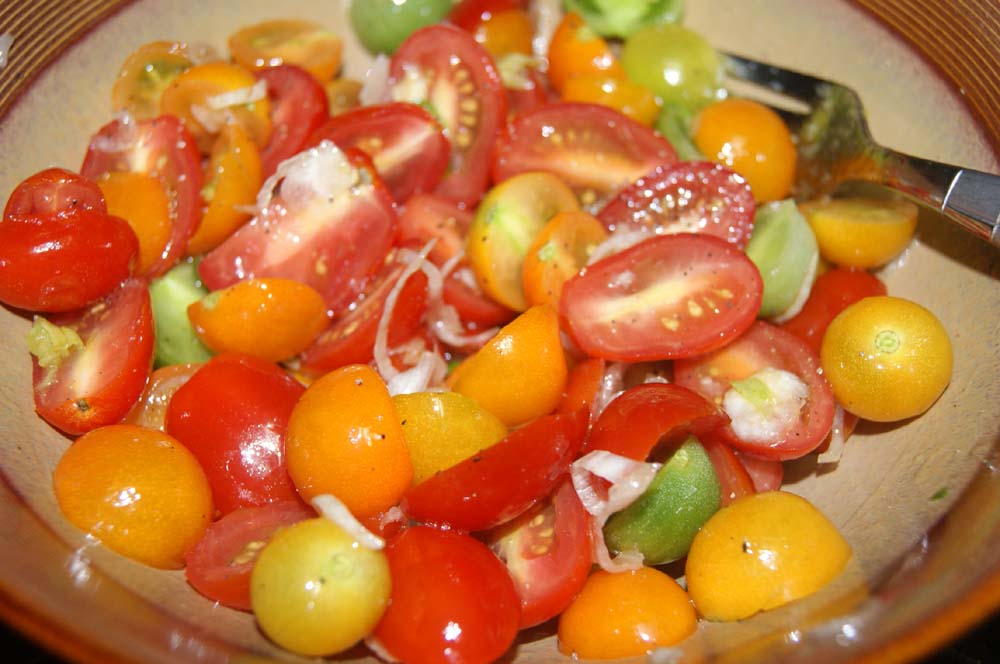 Did you know that potatoes have blossoms? They do when you plant them! Look at how pretty they are. 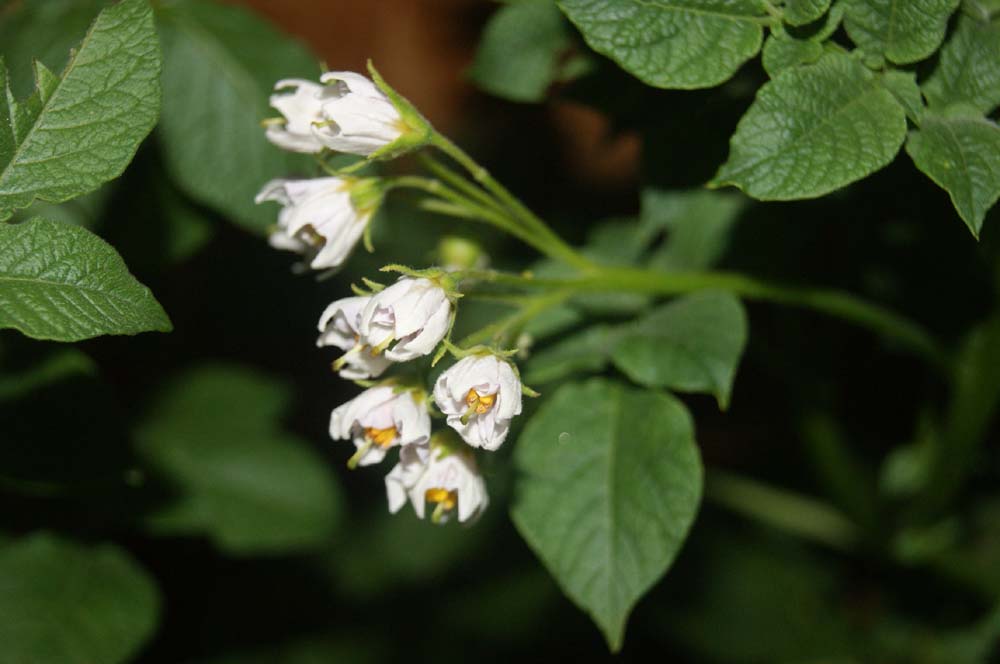 Finally I am experimenting with growing potatoes in buckets. I’ll let you know how it goes.
Since I’ve been 2 states over ever weekend since I got rid of the tenant they a little neglected.

There are a couple of other things growing in the garden (okra, strawberries, herbs, etc.) that I will be eating for as long as the weather and the plants allow. Once you have a fresh, naturally ripened vegetable, you will never be the same.

How about you? Do you have a garden? What would you/do you plant?