Today is the big game day, the Super Bowl.  As a New Yorker, I guess that I’m supposed to be excited that the Giants made it, but honestly, I’m not really a football fan.  While half of the country will be tuned into the game, I plan on being busy with a nice lasagna that will be dinner on both Sunday and Monday, and putting together the building blocks for Tuesday’s dinner.

I’ve been watching a bunch of television programs on Super Bowl foods and tailgating.  I think that I’m in the wrong business. I should be running a pizza or wings place because American love their junk food when there’s a major football game being played.  Maybe next lifetime.

While my boyfriend has a meat filled pizza, I’ll be having a nice homemade lasagna and a salad while watching anything but the dang game. END_OF_DOCUMENT_TOKEN_TO_BE_REPLACED 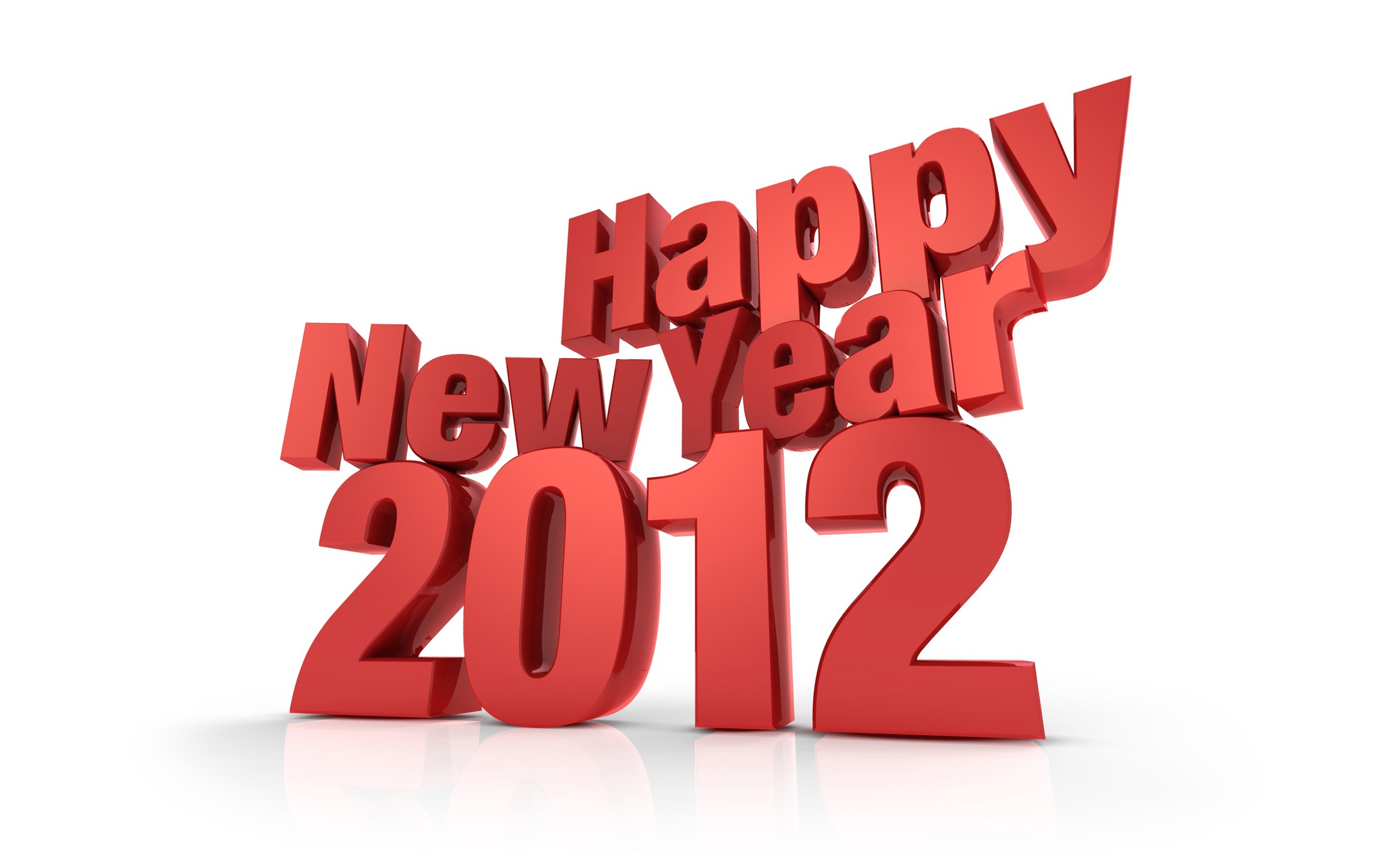 We all made it onto the right side of 2012!  Happy New Year to you and you family.  I’m convinced that 2012 will be a banner year for me when it comes to both reducing my debt and increasing my income.  I have a kind of a weird electrical feeling pulsating around me, leaving me feel charged and pumped up about the New Year.

I’m so incredibly excited at the prospect of what is coming, that it’s almost a palpable thing.  I don’t know exactly what’s a head, but I know that I’m in charge of my own destiny. END_OF_DOCUMENT_TOKEN_TO_BE_REPLACED